A little bit about us…

Robert’s grandfather, Archibald Montgomery was the youngest of seven sons and brought up on a farm in West Kilbride, Ayrshire where the family still live and farm today.

In 1903 he left Scotland and headed to Essex where three of his brothers had already settled. This mainly corn growing area suffered badly in the agricultural depression caused by poor harvests, bad weather, cheap grain imports and low prices. The heavy clay soils of Essex were not easily worked, and by 1894, 13% of the arable farmland had been abandoned and reverted to rough grazing with the soil described as “stiff, tough, numb, dumb, and impervious”. Landowners and landlords were struggling to find tenants willing to make a living out of the farms. Adverts were placed in Scottish newspapers advertising farms in Essex.

“Men of energy, intelligence and substance” were sought for “Essex farms within 25 miles of London, at low rents and with freedom of cultivation”. Many of the farmers who came to Essex were dairy farmers from Ayrshire and they brought their cattle with them, sometimes hiring an entire train to transport their stock. They introduced better grazing for cows, arable and vegetable crops and through canny management and different farming practises they kept costs down and made a frugal living.

In 1926 the farm was taken over by a neighbouring cement works. Archibald moved to a tenancy on a farm near Margate belonging to St John’s College, Cambridge.

The land was fertile and the climate mild enough to grow winter broccoli, new potatoes and other vegetables for the London markets. In 1936 he bought Thorne Farm, Ramsgate which he built up with the support of his two sons John and Robert.

In 1962 John and his family left Kent to take over his wife’s family farm in Somerset. Robert’s eldest son, also Robert, joined his father farming in 1968.

Vegetable farming was not readily mechanised, at times there were more than 200 staff on the farm harvesting cauliflowers and new potatoes for the London markets and several of the UK supermarkets. In 2008 Robert decided to change the direction of the farm as eating habits were changing and people were spending more on salad crops and less on vegetables. He ceased growing cauliflowers, sold some land for glasshouse salad production that provided 300 new jobs and passed the running of the farm to his son, Archie.

Alongside the arable business, Archie has started his own contracting business MRF Contracting. Robert took over Waternish Farm in 2011.

Lucy studied French and Music and started Ecole Alouette (an after-school French club) on the farm in Kent in 1991 whilst her three children were very young. She writes and publishes the Skoldo Primary French Scheme which helps children learn the French language, www.skoldo.com.

Since moving to Scotland she has been able to develop her love of farming and wildlife and she takes enormous pleasure in showing visitors round the farm and providing them with coffee and cake.

Her first novel ‘Ask Not Why‘ was published in 2018. Her second novel in the trilogy is near completion. 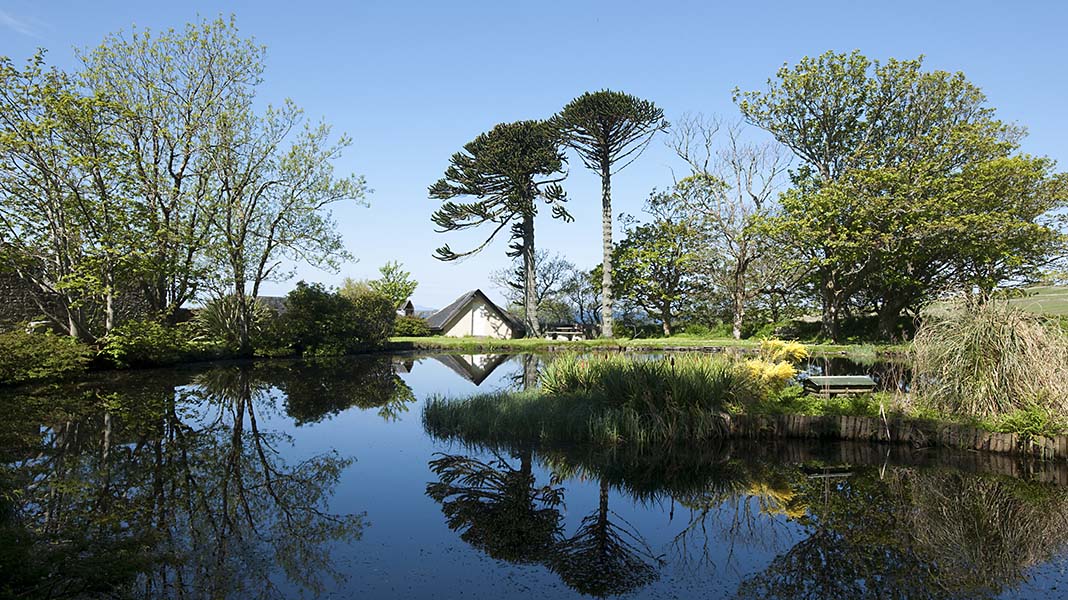