A third of the farm is level enough and sufficiently free of boulders to grow grass for silage. The rough grazing is grazed by cattle during the summer and sheep during the winter.

Calves in January/February and sold in Portree market in September.

The cow dung provides a rich habitat for the many invertebrates which perform a vital role in the nutrient cycle of pasture, assisting with the conversion of the cattle dung into humus. The cow dung community provide important feed for the abundant birdlife found on the farm. Areas of ground enriched with dung are planted with early plant cover for the corncrakes.

Waternish Farm has increased its area by fencing off field margins and corners of silage meadows. It has planted tall growing vegetation such as flag irises, nettles, meadowsweet, cow parsley, hogweed, reed sweetgrass and rhubarb in areas of ground specially enriched by straw, silage and cow dung.

These plants provide ideal cover for the rare and elusive Corncrake which arrives on the Waternish peninsula in late spring. The success rate on Waternish Farm has been encouraging and although it is almost impossible to count these secretive birds, three calling males have been heard over the past two years.

The farm delays cutting silage until after 1st September in order to increase the breeding success of the corncrakes and other ground nesting birds. The grass is mown from the inside out, allowing birds to escape the mechanised blades by running through the grass to the protected field margins.

Healthy soil is vital for grass production and wild flowers. The Farm Advisory Service has recently completed a study of Waternish Farm looking at the state of bacteria, worms and creepy crawlies in the soil and the levels of nutrients like nitrogen and phosphate. The whole farm was soil-sampled.

The sheep are turned onto the grass, with the tups (rams), in November. They tidy up the rough corners of the fields and nibble the shorter foliage that cattle are unable to wrap their tongues around. The areas set aside for specially planted vegetation are fenced off during the winter months and are not accessible to livestock.
All sheep are off the land in early spring to allow the grass time to grow tall enough for the arrival of the corncrakes in late April/early May.

The farm has a plan for 2016/7 which includes fencing off a reedy, wet area of land and a 300 yard strip of land between a ditch and a stone wall and planting them with a mixture of willow, alder, aspen, rowan, birch and hawthorn trees.

A piece of land has also been specially set aside for a future wild flower and grass meadow which will include cowslip, field scabious, ox-eye daisy, foxglove, ragged robin, red campion, bush vetch, yarrow and meadow sweet underpinned by oats, kale, quinoa, millet, phacelia and borage.

During 2016/7 several wetland scoops will be created in boggy ground around the farm to provide suitable habitat for wading birds, such as curlews and snipe. 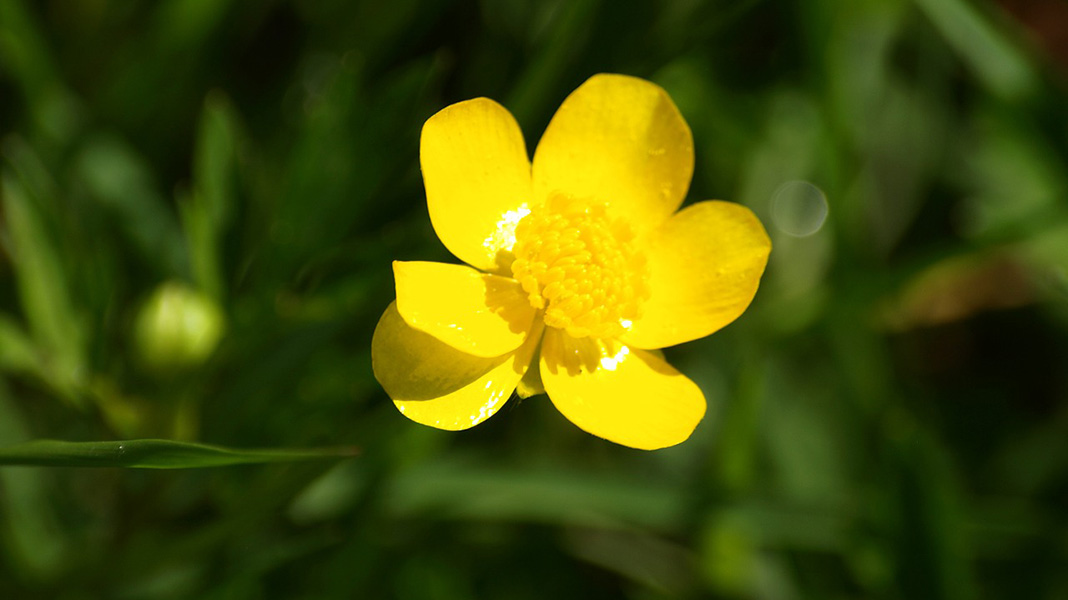 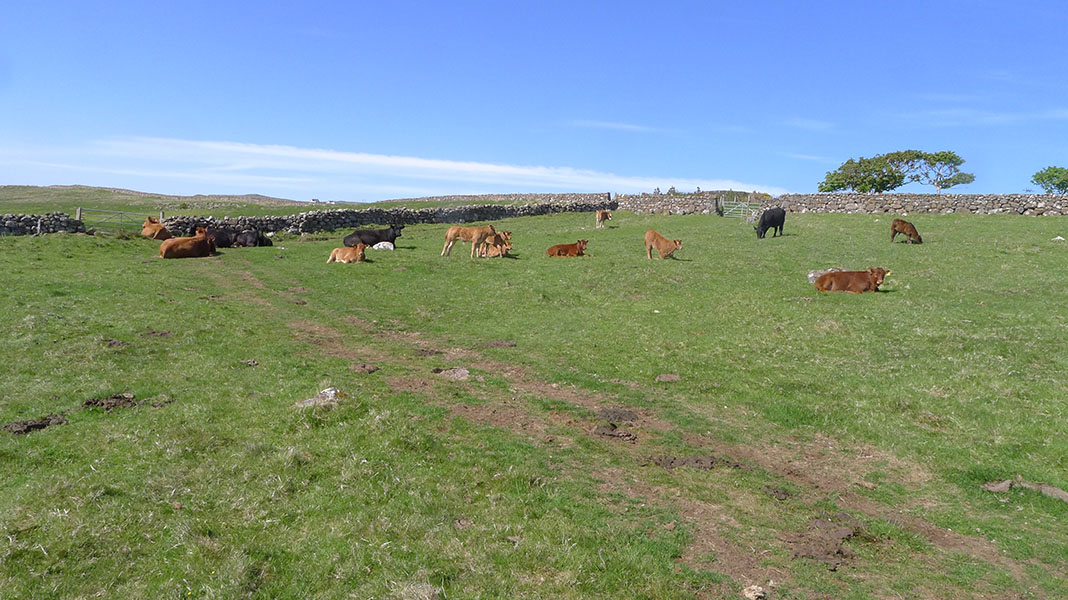 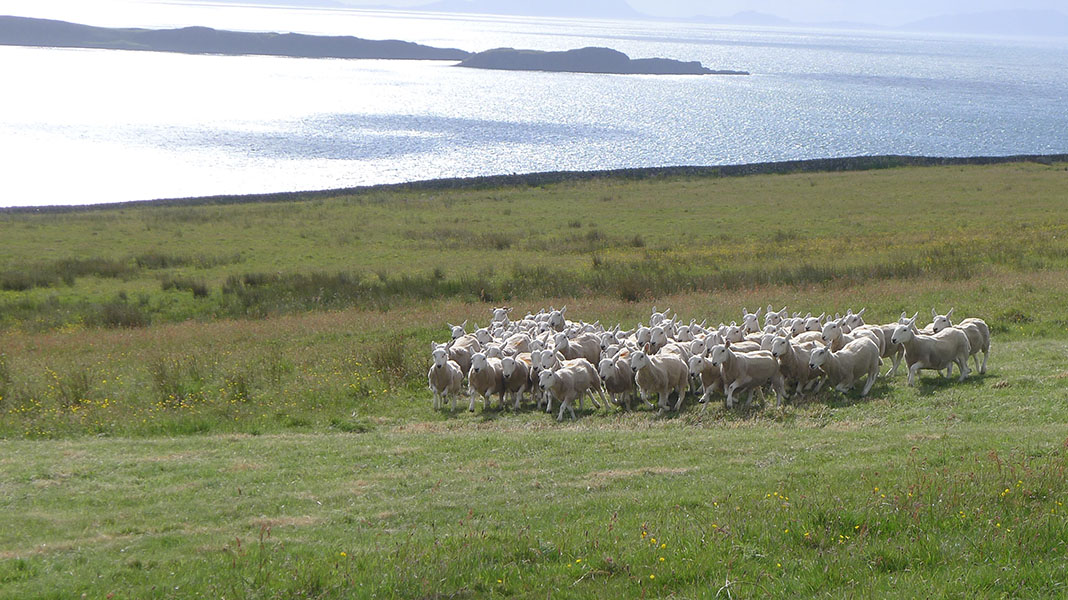 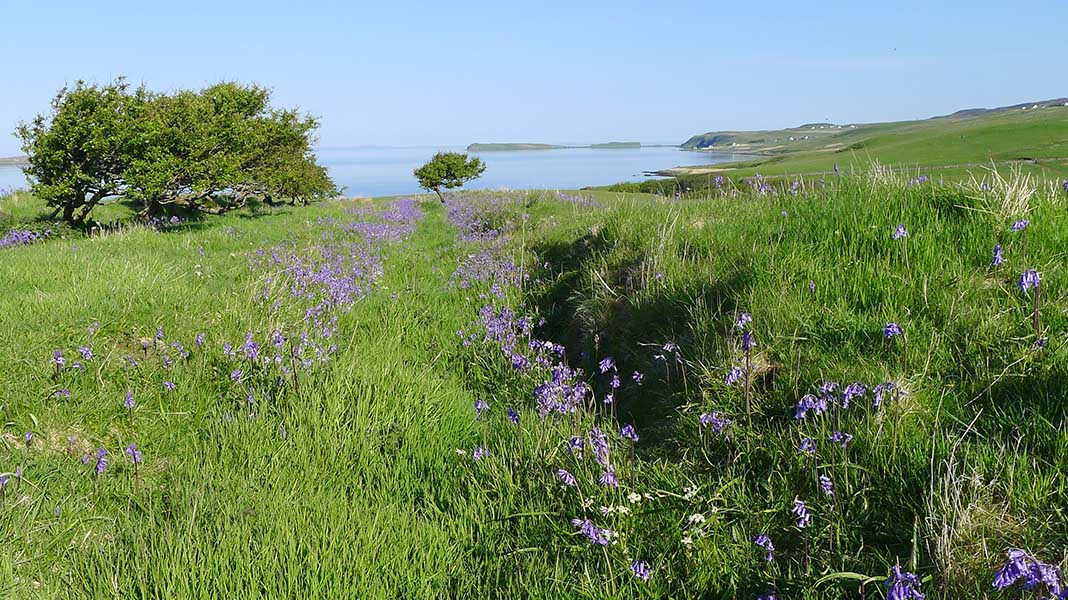